A value trap is a stock of a relatively good company that seems to be extremely undervalued but one that is dangerous to invest in. In most cases, a value trap will be of the lowest valuation multiples in its industry. Similarly, a dividend cash flow model (DCF) and other valuation models will reveal them as being relatively cheap. Let us look at some of the top value traps you need to avoid.

IBM is one of the best-known technology companies in the world. Started more than 100 years ago, IBM helped create the technology industry as we know it today. Indeed, tech legends like Bill Gates and Steve Jobs started their companies because of IBM.

Today, IBM seems like a highly undervalued company. For one, it has a market cap of just $111 billion, meaning that companies like Zoom Communications and Nvidia are more valuable. That’s despite the fact that IBM generates more than $77 billion in annual revenue and more than $7 billion in net income. Also, IBM has a high dividend yield of about 5%. 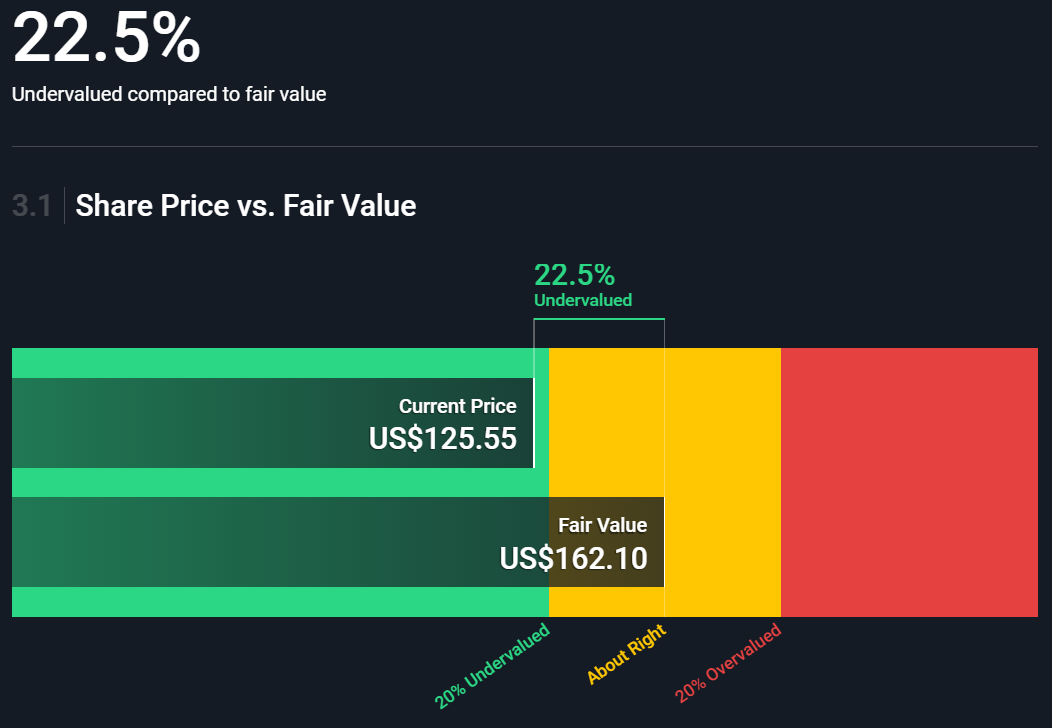 IBM also seems to be undervalued. It has a PE ratio of 14.23, which is lower than that of peer companies like Microsoft, Accenture, and Cognizant Technologies.

However, IBM is still a value trap that you should avoid. First, the company continues to lose market share in most industries it operates. For example, in cloud computing, it is significantly behind other peer firms like Microsoft and Amazon.

Second, IBM is well-known for its bureaucracy, which prevents it from being innovative. Third, IBM’s growth is minuscule compared to that of its rivals. Finally, IBM has loads of debt, which came as part of its Red Hat acquisition.

As a result, Intel has become a juggernaut with more than $207 billion in market cap, more than $78 billion in annual income, and more than $21 billion in net profit. This makes the firm one of the most profitable.

Intel is also a relatively cheap company. It has a trailing twelve month (TTM) price to earnings ratio of 9.91 and a forward PE of 11.1. That pales in comparison to that of its competitors like AMD and Nvidia that have a trailing PE of 131 and 87. The same picture emerges when you use other valuation metrics like price-to-book and EV to EBITDA. A DCF valuation shows that the firm is trading below its fair value. 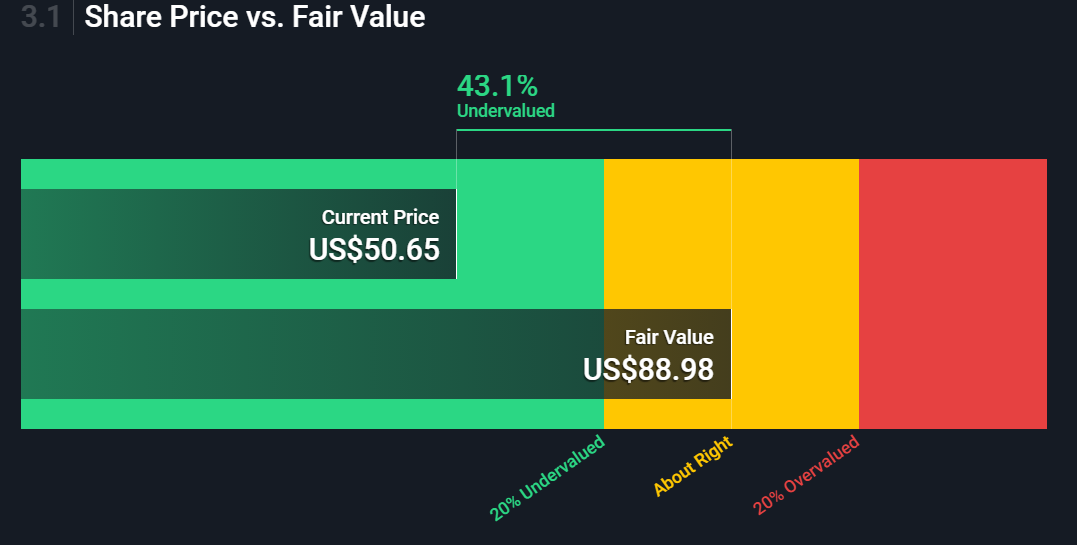 However, in reality, Intel is a value trap because of three primary reasons. First, the company has made significant mistakes in the past where it has missed key delivery dates of its 7nm chips.

Second, Intel is facing strong competition from firms like AMD and Nvidia. This will get worse when the two firms complete their acquisition of Xilinx and Arm acquisitions.

Third, the quality of Intel’s products has been declining, which has pushed Apple - a key customer - to start developing its own silicone.

Nordstrom is a well-known luxury department store that generates more than $11 billion. The firm has stores in some of the most iconic shopping districts in the country.

The company also seems undervalued. It has a market cap of more than $4.95 billion, making it relatively cheap. Indeed, the management is so optimistic about the firm that it rejected a takeover bid from the Nordstrom family that would value the company at more than $8.4 billion. A DCF valuation also finds that Nordstrom is undervalued by about 38%.

However, unfortunately, Nordstrom is another value trap for several reasons. First, the firm’s revenue growth had stalled even before the pandemic. Second, the company’s balance sheet is loaded with more than $5.4 billion of debt and just $880 million in debt.

Finally, like all retailers, the firm is facing intense competition from digital platforms like Amazon and Etsy. Therefore, while Nordstrom looks cheap, the company has little chance of bouncing back.

eBay is a well-known technology company that is one of the leading dot com survivors. The firm is famous for its auctions, and the fact that it once owned PayPal, the biggest fintech companies in the world.

Today, eBay has a market cap of more than $36 billion. It generates more than $11 billion in revenue and more than $5.4 billion in net income. It also has excellent margins, with its net margin being 45%. In comparison, companies like Amazon and Etsy have less than 20% in net margin.

eBay is also a relatively cheap company. It has a trailing PE ratio of just 15, which is substantially lower than that of its peers. It is even cheaper than the overall S&P 500. A DCF valuation also shows that the firm is extremely undervalued, as shown below. 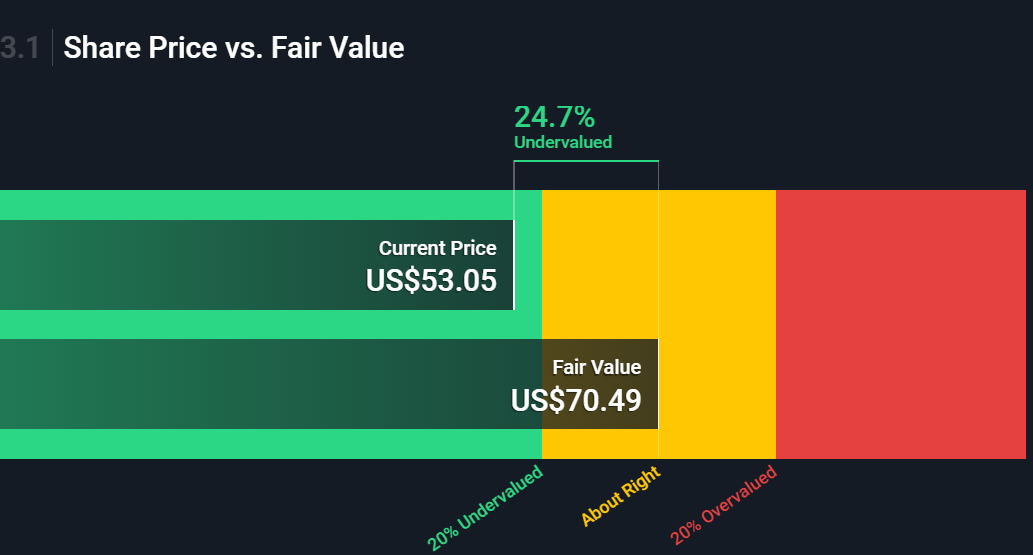 However, like the other three firms, eBay is also a value trap. First, its revenue growth has slowed over the years as more people have continued to shift to other marketplaces. Second, eBay has more than $8 billion in debt. Third, unlike its competitors like Amazon, eBay will always be a niche player in e-commerce.

Identifying value traps can save you a lot of money. Indeed, in the past, intelligent people like Warren Buffett have invested in value traps like IBM and lost money. Therefore, you can avoid this by not relying just on a company’s valuation.

Indeed, whenever you see a cheap stock, your work should be to investigate why it's cheap. In Buffett’s case, he could have seen that IBM was a fundamentally flawed company that prioritized financial engineering at the expense of growth. That saw it miss the attractive cloud transition.

Also, you should not fear investing in overvalued companies. That’s because companies become overvalued for a reason. A firm like Tesla is overvalued because investors see the value of its products and the scale of the electric vehicle market.