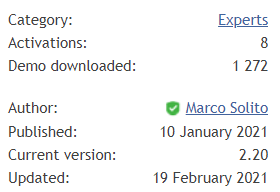 The main claim is that the pricing will increase after ten copies are sold. 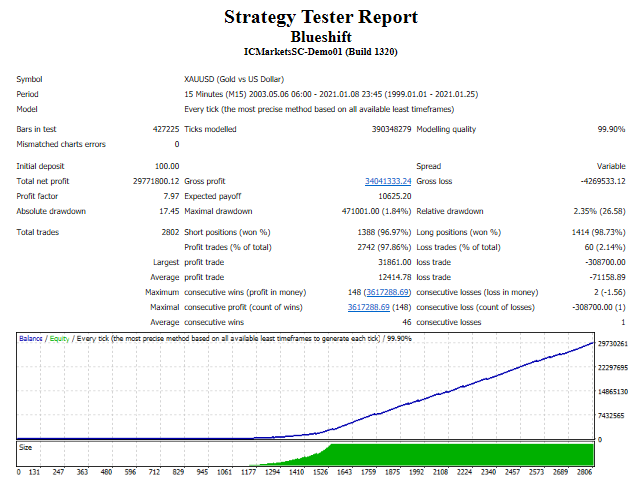 Blueshift runs a real USD account on a little-known broker EXNESS automatically with insane leverage - 1:2000. It works on the MetaTrader 4 platform receiving indicators’ data from it. The account has a verified track record. It was created half a month ago, on February 02, 2021, and deposited at $468.08. Since then, the absolute gain has become +14.1%. An average monthly gain is 14.10% too. The maximum drawdown was 11.09%. Two traders track the account.

The robot trades Gold and Silver, as was mentioned. Only Silver is profitable now. A single loss trade on Gold has brought -$60.37.

The robot trades all day.

Wednesday is the most frequently traded day - 6 deals in total.

The robot runs the account with sky-high risks. For losing 10%, there’d be lost a single deal. 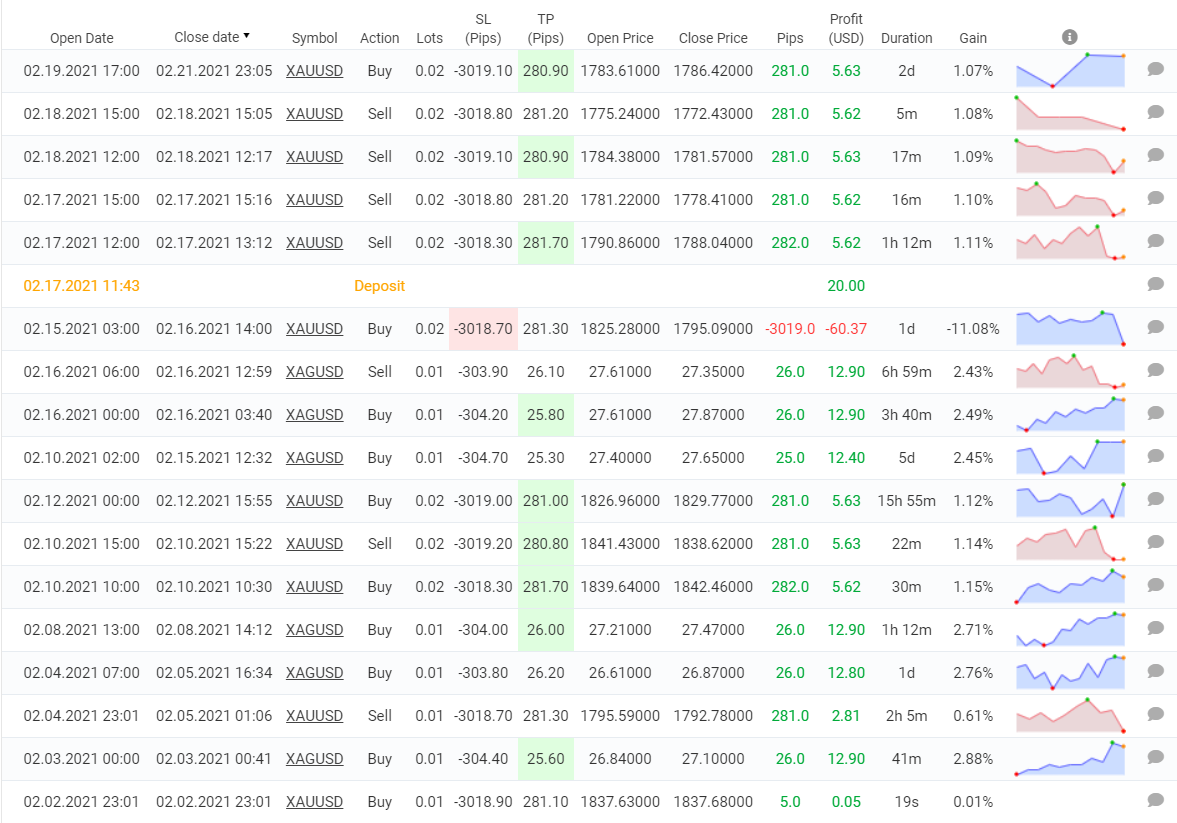 As we can see, Stop Loss levels are abnormal. 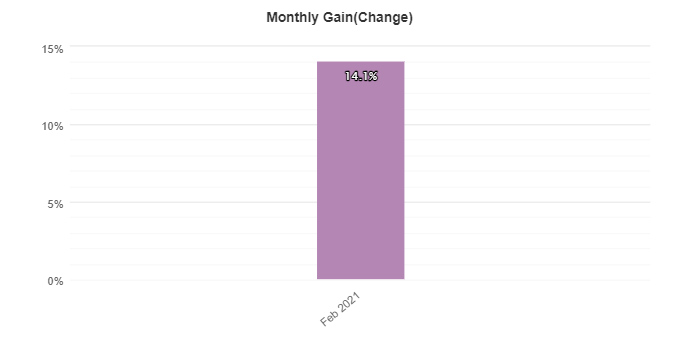 The robot is profitable in February 2021, but we don’t know when another loss happens. 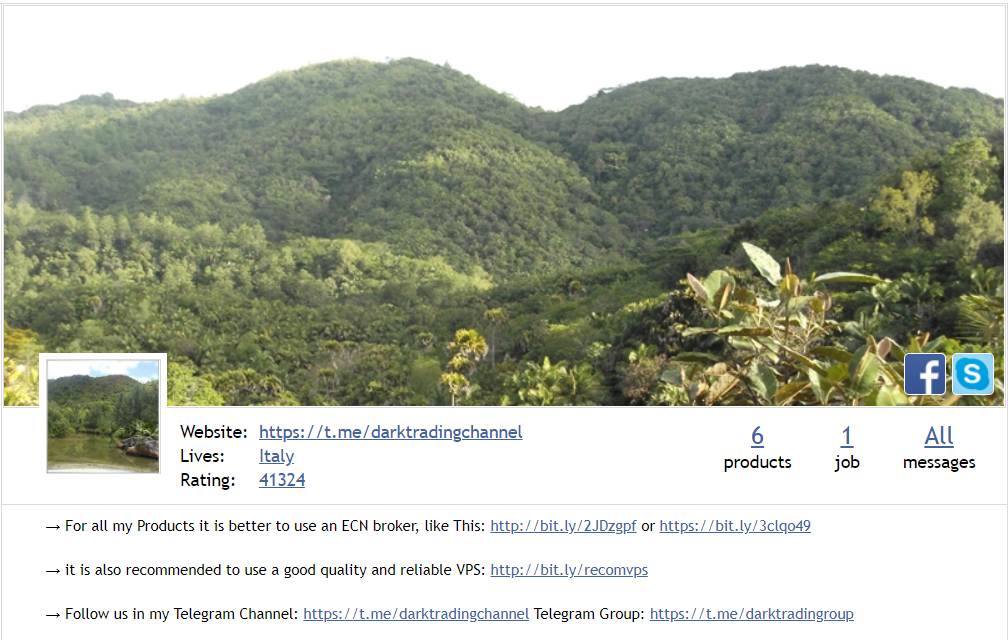 Marco Solito has a profile with a solid 41324 rate. There are six products in his portfolio and one job done. 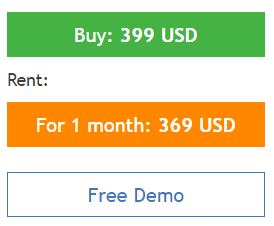 The robot can easily cost $399 for a copy. It’s not a big deal for the robot with that win-rate. It lost one deal from seventeen. The one-month rent with -$30 OFF sounds like a scam. It should be three times cheaper or so. There’s a free demo option for people to check settings and run backtests on the terminal.

Blueshift is a just-released robot with discussable trading results. If we take into account commissions and swaps, the robot has to lose one trade from fifteen or so. Now, the system handles this. So, it’s profitable, but we don’t know how long it will take. The rent option that would let people try it costs like purchasing the robot’s lifetime license. We’re completely sure that the robot has to be overwatched for several months, not less.