The semiconductor industry is growing at a rapid pace as devices become more advanced. For example, washing machines and dishwashers have chips that help them in a number of ways. At the same time, more people are using computers, smartphones, tablets, watches, and cars that have semiconductors.

In this article, we will look at some of the best semiconductor stocks to invest in today. 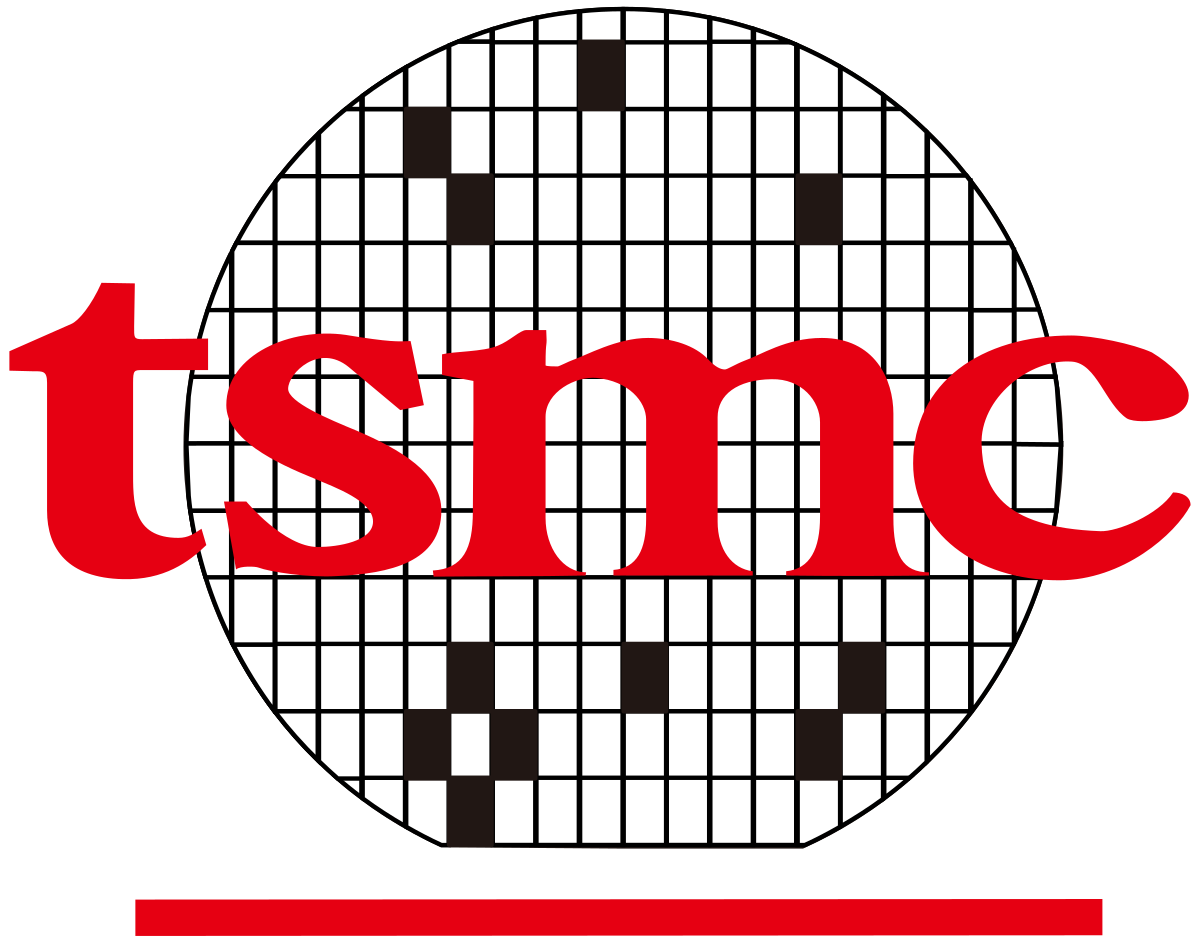 Taiwan Semiconductor is one of the most important semiconductor companies in the world. Yet many people have never heard about the company, which has a market capitalization of more than $592 billion.

Taiwan Semiconductor is a company that owns giant foundries that manufacture semiconductors for other firms. The company works with almost all companies in the industry, including Intel, AMD, and Nvidia.

Without the company, these firms would need to both design and manufacture their own semiconductors, which is an expensive process. Indeed, AMD used to manufacture its chips before it exited the business. The company it spun off is now known as GlobalFoundries. It is significantly smaller than the Taiwan Semi.

The company has been seeing strong growth over the years. For example, its annual revenue has jumped from more than $29 billion in 2016 to more than $54 billion in the past twelve months. Unlike other companies that grow through acquisitions, Taiwan has grown rapidly organically.

TSMC is also a highly profitable company as its profits had risen from more than $10 billion in 2016 to over $20 billion in 2020. This profitability is mostly because the company does not always need to spend a lot of money on fixed assets.

Therefore, Taiwan Semiconductor is a good investment due to its market share, high profitability, and the moat it has in the industry. 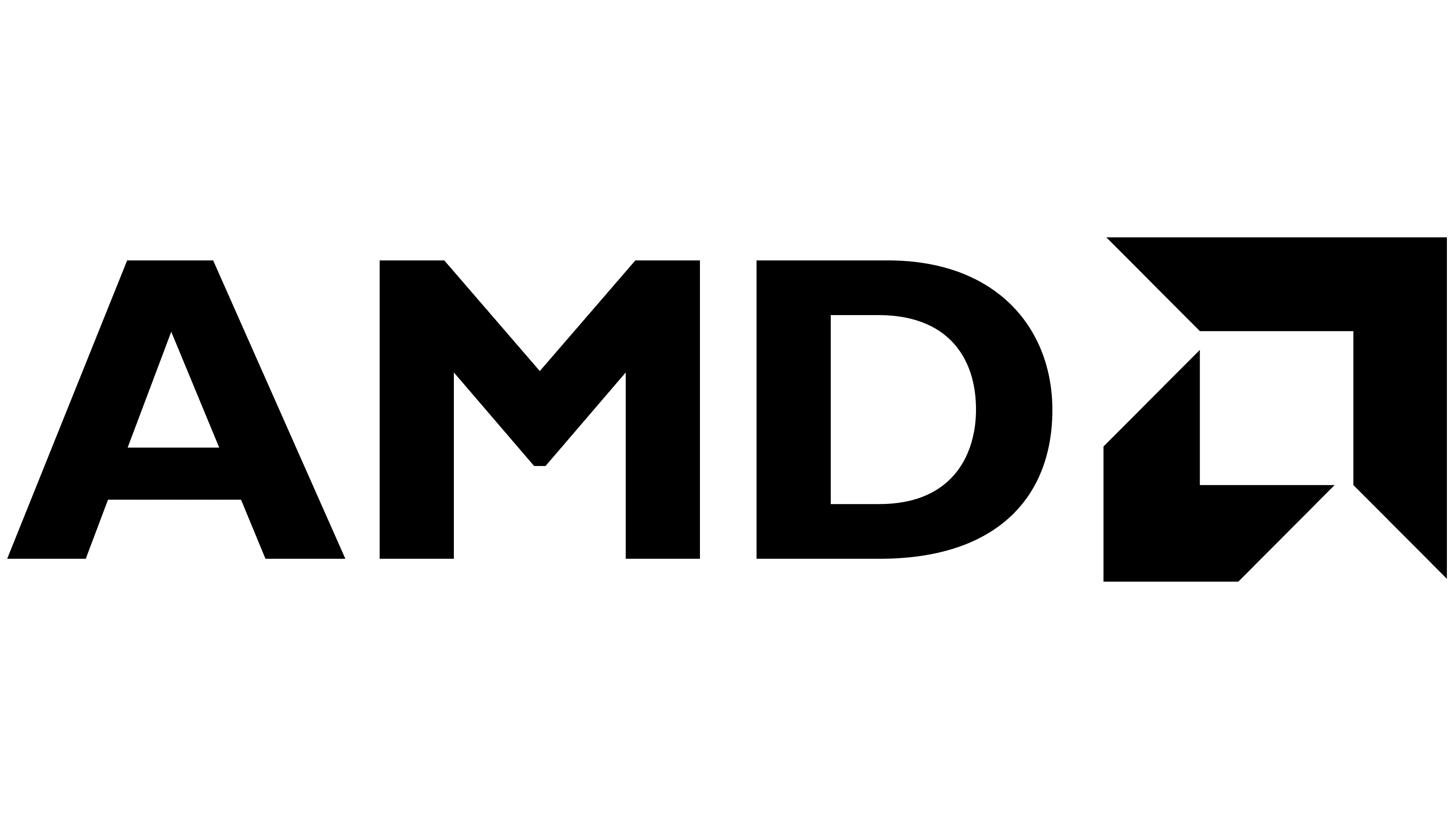 Under Lisa Su, AMD has evolved from a relatively small semiconductor industry into one of the most prominent firms. The company’s chips are more advanced than those made by Intel. Indeed, its technology is significantly ahead of that of Intel. The firm has already launched 7nm chips, while Intel expects to do that in the coming years.

As a result, AMD chips have become a favorite among users who including gamers and computer manufacturers. The company’s revenue had grown from more than $4 billion in 2016 to more than $9.7 billion in 2020. In the same period, it has moved from making losses to making profits worth more than $2 billion. Its market capitalization has jumped to more than $145 billion. It has also narrowed Intel’s market share in the industry.

Therefore, AMD is a good semiconductor stock to invest in because of the quality of its services, growth of its data center business, and the fact that it is rapidly gaining market share. 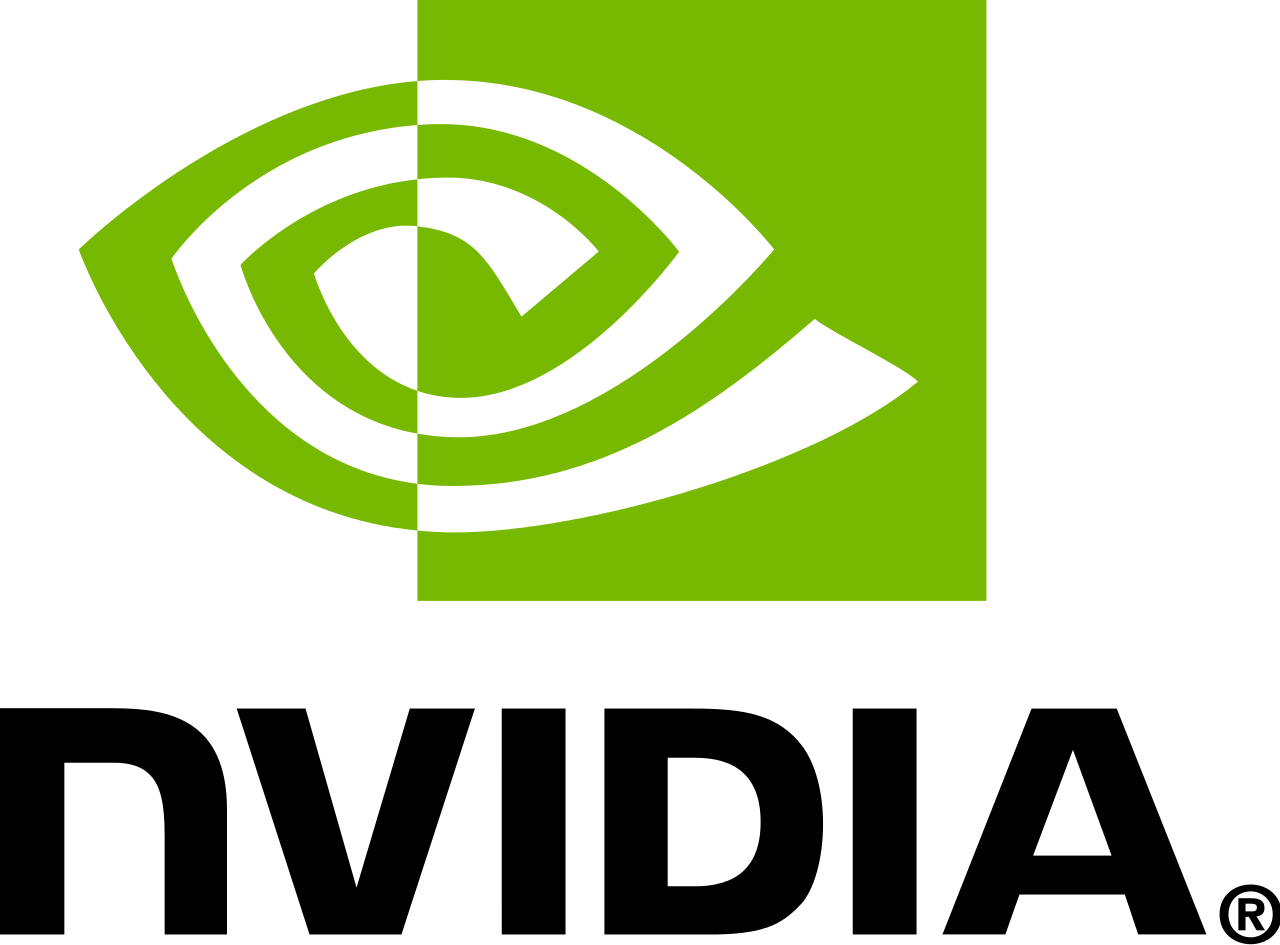 Nvidia is the second-biggest chip company in the world after Taiwan Semiconductor. It has a market capitalization of more than $568 billion. This valuation has come along because the stock has rocketed by more than 900% in the past five years.

Nvidia is a company that manufactures graphical processing units (GPUs). These are advanced semiconductors that are used in many industries. For example, many gaming professionals prefer GPUs that are manufactured by Nvidia because of their quality and power. Similarly, Nvidia’s GPUs are used by Bitcoin miners, autonomous car developers, and data centers.

Nvidia is expected to grow its business through the acquisition of Arm for $40 billion. The Arm is the developer of a popular computing architecture that is used by some of the biggest companies in the world like Apple, Samsung, Huawei, and Qualcomm. Still, there is a likelihood that the deal will not go through since several regulators have opposed it.

While Nvidia is clearly overvalued, analysts expect that the firm will continue doing well because of its fast growth.

Qualcomm is a semiconductor company that mostly focuses on the mobile phones industry. The company manufactures some of the best-known semiconductors used by smartphone companies. For example, its Snapdragon line of chips is found in most high-end smartphones today. The company has also developed chips that are used in wireless technology such as 4G and 5G.

Qualcomm’s stock price has lagged behind its peers in the past few years. This underperformance is mostly because several smartphone companies are now building their semiconductors. These include firms like Samsung and Huawei. Oppo’s parent company has also hinted that it will build its chips.

At the same time, competition in the industry has grown substantially. This has seen a company known as MediaTek become the biggest company in the industry.

Still, a case can be made of investing in Qualcomm when most investors are fearful. Besides, the company owns some of the most advanced trademarks in the industry. It also has a substantial market share.

The company’s revenue has remained stable at around $23 billion, while its net income has grown to more than $5 billion. It is also relatively cheap, considering that it has a forward PE ratio of about 17x. It also has an attractive dividend yield of about 2%.

We have also looked at AMD, which has the second-biggest market share in CPUs, and Nvidia, with a leading market share in GPUs. Also, we considered Qualcomm that have a good share in the mobile phones industry. You can invest in these companies separately or through an ETF like the iShares Semiconductor ETF.