Why Are Cryptocurrencies So Valuable?

Understanding what makes cryptocurrencies so valuable in this day and age necessitates comparisons with the fiat currencies we know. There’s a popular saying which states something is worth what someone is willing to pay for it.

Therefore, value has always been a perception, though it does come from somewhere. However, cryptocurrencies make the value discussion strange because they are intangible and invisible.

One of the first reasons that should come to mind is that most cryptocurrencies, by design, are scarce. Unlike traditional currencies, the creation of most coins makes them valuable due to work required and low supply.

Though this reason alone should, in a perfect world, be enough for a more rapid worldwide usage of cryptocurrencies, at least the adoption is slowly growing. If you want more details on why exactly cryptocurrencies are so valuable, in this article, you will find the reasons analyzed through the lens of four fundamental tenets. 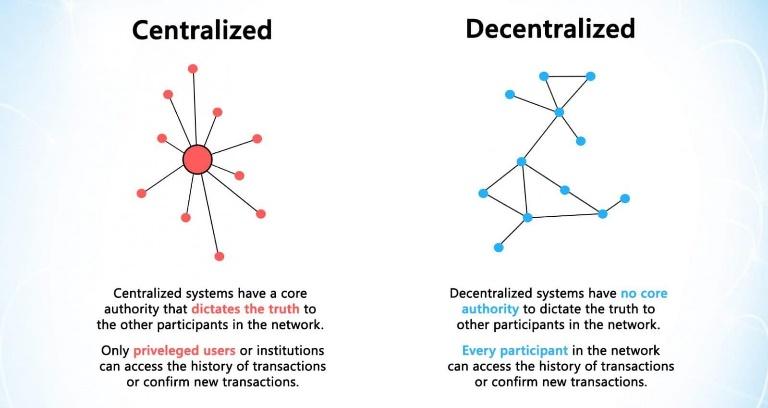 Although a sizable number of notable cryptocurrencies have some centralized aspect, many of them hold decentralization in high esteem.

Virtually all fiat currencies come into being through interventions from authoritarian groups such as governments and central banks. Such organizations aren’t known to have the best interests of citizens at heart. This power allows them to engage in practices that aren’t always economically sound.

In Bitcoin’s whitepaper, Satoshi Nakamoto (the name is a pseudonym) said they wished for a fully peer-to-peer electronic cash system with no third party involvement, effectively returning power back to the hands of users.

Through computational mining, anyone in the world can partake in the creation of a cryptocurrency. Of course, one could argue that some inherent discrimination exists here. Those able to sustain themselves in participation have a lot of technological and expensive resources to do so.

This slight disadvantage only comes to the forefront if one desires to mine. Otherwise, most cryptocurrencies are not owned by any government or central bank, which means they cannot manipulate them in any way. Independent computers manage all the procedures in the blockchain. 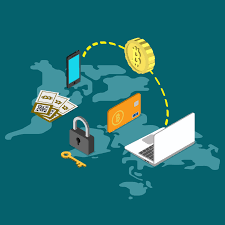 Although the transfer of money between different countries is getting faster than it was before, in most cases, there is always a middleman involved. For example, a typical SWIFT payment consists of a processing company like WorldRemit, who wires the funds to the receiver’s bank.

Such a process can take a few days at the minimum, or longer. Furthermore, one needs always to be wary of the fees involved in the transaction. With cryptocurrencies, although there still is a middleman by way of an exchange, the process is much quicker.

Cost-wise, most cryptocurrencies have lower transaction fees than what you’d experience with a traditional financial institution. Lower fees are beneficial for the consumer because it allows them to keep as much of the money they’ve received as possible.

People don’t need to depend on third-party services like banks to enable cross-border money transfers because of cryptocurrencies. Any currency that is interchangeable at speed, easily transferrable, and portable is valuable. 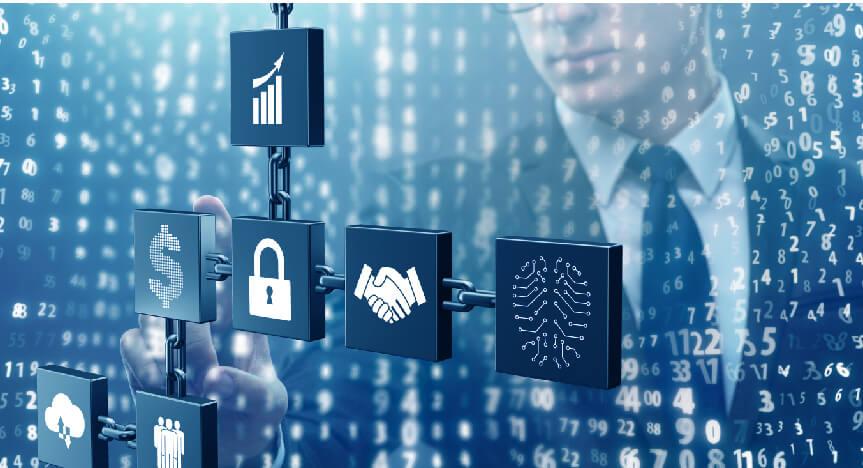 Security, in this regard, encompasses many aspects. The first aspect is the concept of blockchain technology, which most cryptocurrencies utilize. Through blockchain, each block of the currency forms via cryptographic algorithms that cannot be counterfeited or duplicated in any way, which represents durability.

All nodes in the blockchain can see the timestamps and other data on each block to verify transactions. Although many exchanges and crypto wallets have experienced hacking numerous times before, there is still value in the current security features of these coins.

The last aspect is most coins are built on programmable open-source code, meaning modifications can be put in place to improve and evolve the cryptocurrency in question. Cryptocurrencies are just software packages that are updated continuously.

As alluded to before, government-issued fiat currencies are very prone to inflation, devaluing the currency over time. By printing money at will, the currency loses value. In cryptocurrencies, many of them have what is known as the halving structure that keeps inflation in check.

For example, Bitcoin will only have 21 million BTC, with the production halved roughly every few years. Historically, in Bitcoin’s last two halvings, we have seen a substantial price increase many months later, and this is concrete proof of scarcity dictating value.

Even without halving in place, most currencies have a fixed supply, and the process of forming a coin is highly complex. Just as there is a limited supply of gold that’s mineable, most cryptocurrencies also require mining but using computers.

A lower supply of a commodity increases the demand, consequently increasing the value. Low supply, high demand is a basic but powerful economic principle.

Perhaps another approach to seeing why cryptocurrencies are valuable is comparing the monetary system we use currently and what was largely the gold standard that came before it. If we look at many detailed aspects like portability, durability, scarcity, fungibility, security, and sovereignty, we can see that cryptocurrencies tick virtually all the boxes.

Cryptocurrencies are in no way perfect, but they certainly have disrupted the financial space globally by enabling transactions securely, quickly, and inexpensively while providing financial freedom.