5 International Stocks to Invest in For the Long-Term

Investing in US stocks has proven to be a profitable method over the years. Indeed, the S&P 500 index has added more than 75,000% since 1975. The same is true with the Nasdaq 100 and Dow Jones. Still, most large investors have diversified their income by investing in other countries. In this report, we will look at 5 of the best international stocks you should invest in for the long term.

Alibaba is a giant e-commerce company that started in the late 90s by Jack Ma. Over the years, the firm has grown to become one of the biggest tech companies with a market cap of more than $800 billion. It has also become a highly diversified company with tens of companies. For example, in China, it owns the popular Taobao Marketplace, Alibaba Health, Alibaba Cloud, Alibaba Pictures, and Ele.me, among others.

Most importantly, the company owns 30% of Ant Financial, which is valued at more than $300 billion.

Alibaba’s revenue and profitability have been on a growth path. Its revenue has increased from just $3.1 billion in 2012 to more than $77 billion in the past 12 months. At the same time, its net income has grown from just $740 million to more than $23 billion. That has helped push its total market cap to more than $800 billion.

Investing in Alibaba has many pros:

Tencent is one of the biggest Chinese companies by both its revenue, profit, and market cap. Yet, few people know about it.

TCEHY is a holding company that owns stakes in some of the biggest and well-known brands around the world. For example, it owns WeChat, which is one of the biggest social media companies in China. In addition to the messenger offering features similar to WhatsApp, WeChat provides its customers with other services like payments and shopping.

Tencent also owns some of the biggest gaming portfolios in the world. For example, it has a 40% stake in Epic Games, which runs Fortnite and some other popular games. Its other popular businesses are QQ, Tencent Video, and QQ mail.

The business has seen exponential growth over the years. Its revenue has jumped from $2.9 billion in 2010 to more than $59.1 billion this year. Its profit has also grown to more than $14 billion.

The company makes a good investment because of the wide range of fields it owns stakes in, the speed they are growing at, and its moat in the gaming industry.

Tencent is listed in Hong Kong, but you can invest in it indirectly through ETFs like the ARK Next Generation Internet ETF and the ARK Fintech Innovation ETF.

Afterpay is an Australian fintech company that helps customers buy in installments. It operates in Australia, the United States, UK, Canada, and New Zealand.

Started in 2014, the company has become the most valuable technology company in Australia. It has a market cap of more than $20 billion and the biggest market share in the industry.

Afterpay’s valuation is relatively stretched as most companies in the fintech companies are. Indeed, its annual revenue is just $310 million, which gives it a price-to-sales multiple of 64. However, investors justify this valuation by the company’s growth. Indeed, the revenue generated in 2019 came from zero in 2015, which is phenomenal growth.

Like other fast-growing fintech firms, Afterpay is also making losses. In the past 12 months, it has made a loss of more than $15 million.

Still, there are several reasons why investing in the company makes sense:

You can invest in Afterpay directly or through an ETF like the Vanguard Australian ETF (VAS).

Started in 2006, Adyen has become one of the best-known European fintech market leaders. The company’s core product helps retailers and online sellers accept payments. On a global scale, the firm competes with the likes of PayPal, Square, and Stripe. Some of its biggest holdings are Uber, Spotify, eBay, and Microsoft.

Adyen is an excellent investment for three key reasons: 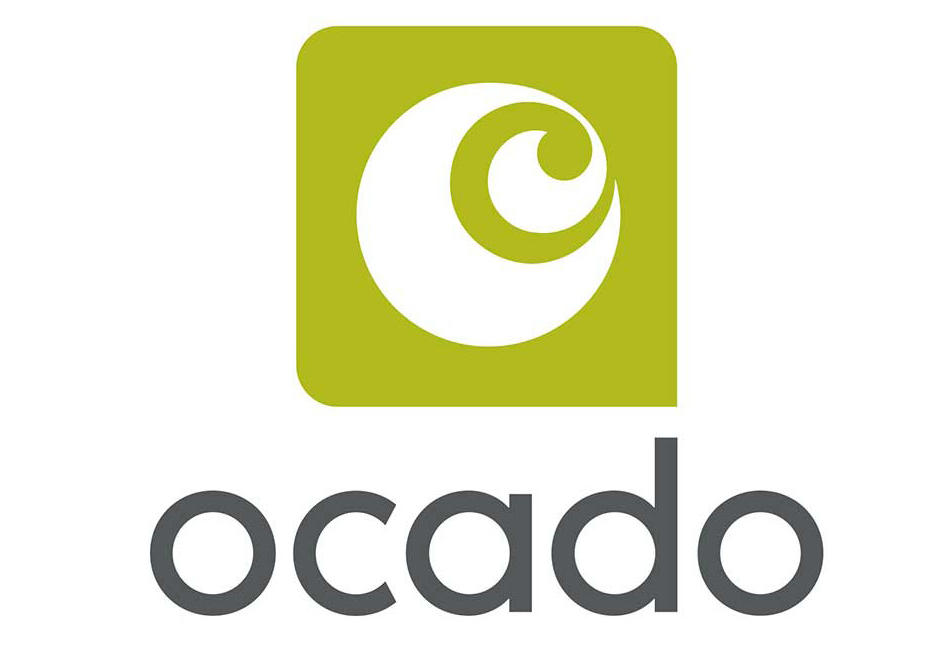 Ocado is a UK-based technology business that provides solutions to retailers in offering online grocery services to customers. In the UK, it has created a joint venture with Marks & Spencer, the leading supermarket chain. Internationally, it creates logistics tools to help supermarkets deliver their groceries. It has also acquired Kroger to meet the demand in this field more efficiently in the United States.

In the past ten years, its revenue has grown from more than $804 million to more than $2.4 billion.

Ocado makes a good investment because of the rapid shift to online grocery shopping, its strength in other emerging businesses, and its long-term partnerships with well-known brands.

International stocks have, over the years, lagged those from the United States. However, a selected number of companies have become growth machines, partly helped by venture funds. The five stocks we have mentioned here are just a sample. We recommend that you specifically look at tech firms from China.